The Juniper Strain were a short lived but highly appreciated post-hardcore group from Phoenix, AZ. Recorded in 2001 in the spaces between a string of just 10 shows or show with groups such as City of Caterpillar, Milemarker, Yaphet Kotto, Lightning Bolt, etc – these songs were originally released as a demo CDr. Remastered in 2007 with an additional demo track, the LP also comes with a CD/DVD of the recording as well as a video of a live set. Highly recommended for fans of The Red Scare, Shotmaker, 400 Years, etc. 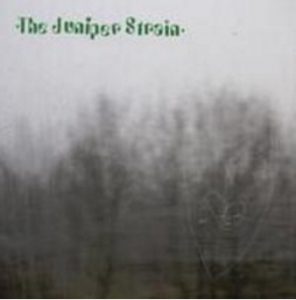 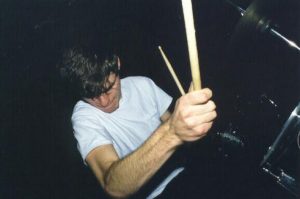