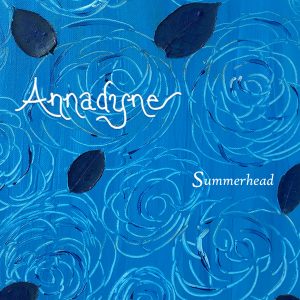 Since the release of “The Last Time”, Annadyne has received club and radio play as well as press coverage. Thank you to those who are helping to spread the word about Annadyne.

Gothic Paradise, based in Utah, has Annadyne in their podcast/radio rotation and has been sharing our links on their Facebook page.

Check out our Press page and our Facebook Press folder for the latest press clippings as they come in.

If you don’t already have the new song, head over to our Bandcamp page and download it for free or feel free to pay what you would like. Cheers!

Happy Valentines day! Our brand new song called “The Last Time” is available now on our BANDCAMP page! This is the first original song that we have written, recorded and produced since we reformed! We hope you like it. It is very near and dear to our hearts. 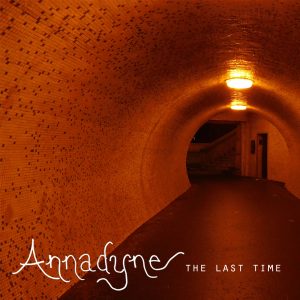 We recently released a single titled “The Fallen One”, which is available now on our BANDCAMP page on a name your price basis. This is one of the first songs that we recorded when we first formed back in the early 2000s! It has been unreleased all this time! 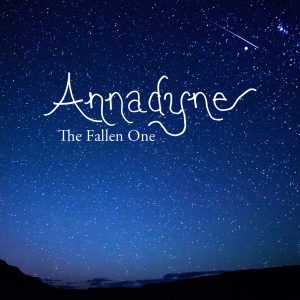 We have a brand new single coming out in early 2017 titled “The Last Time”, which was written and recorded in 2016, and is currently being mixed and mastered. “The Last Time” features angelic vocals and lush guitars, partnered with atmospheric analog synths, over the top of a driving bassline. It will also be available on bandcamp soon. Stay connected on our FACEBOOK page for additional updates!

Update: You can download “The Last Time” on our BANDCAMP page now! We have made it available to everyone on a “name your price” basis. For those who want to download it for free, just click “buy”, then put in “0” when it asks for the amount. Cheers!

After a long hiatus, Annadyne is back and more inspired than ever! Annadyne’s first 5 songs were written and recorded between 2001-2004, but never released to the public. Amongst the early material is a cover of The Cure’s “If Only Tonight We Could Sleep”. In 2014, the duo re-joined forces and embarked on a Cocteau Twins cover EP, which is still in progress. Fans, friends and followers of the duo’s side projects can expect a single in 2016 of the original “The Fallen One”. Annadyne is currently in the process of re-recording and updating the early material for the release of an EP in 2017.